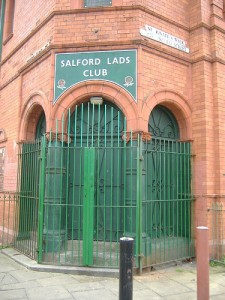 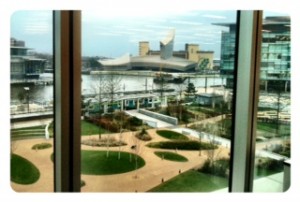 Joy Division from which comes New Order so I’m sort of voting for two bands here, though I tend to think of them as musically different; but when I saw New Order at Old Trafford cricket ground some ten years ago they played a lot of Joy Division tunes. Much to the delight of many of us in the crowd.

Thank you David. Any other thoughts on what’s Salford’s best pop achievement?!

Elkie Brooks the best thing to come out of Salford.