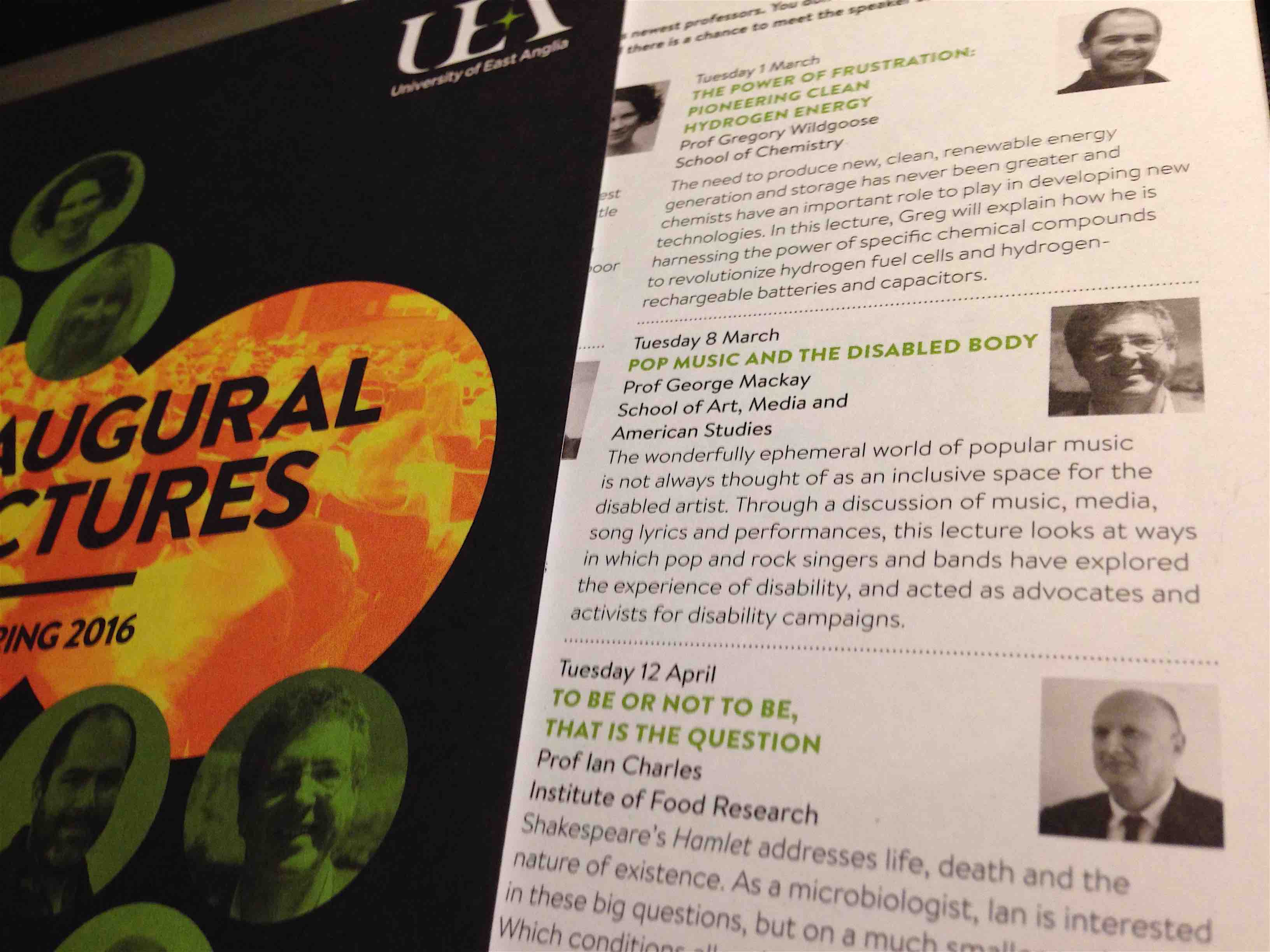 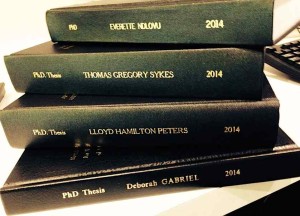 Well I had a quite wonderful afternoon, watching five of my PhD students receiving their PhDs today, at the graduation ceremony at The Lowry, Salford Quays. Warmest congratulations to each of them, so thrilled for them all. Proud and pleased. Lovely to share some time on such a sunny day with them, and meet their families and friends, and hear about their future plans. Radio, performance, practice as research, blogging, jazz, comedy, digital, critical race studies, diasporean media, cultural politics, the BBC and music/media industries—these clever, successful and creative people have taught me so much about these and other subjects over the past 3-4 years. Mary, Deborah, Tom, Lloyd, Everette: thank you! You can see the film of the ceremony here (PhD awards start at 1h:04m). And you can read here a lovely tribute on the Black British Academics website from one of my students, Deborah, to another, Everette (there are some kind words for the supervisor too, *blushing face). 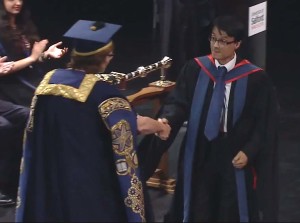