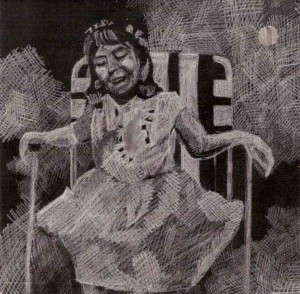 Delighted to see this commentary after my Kata Kolbert years have remained in the dark for so long. I am trying to sell a memoir about that time (roughly 80s to early 90s) and then the whole story will be told in all its lurid, frustrating and hilarious detail. Youth stopped me slipping into dead-end cynicism then, and well, old punky types do not die, they become chameleons and activists in almost new clothes.

Thanks for the kind comments George. Now a semi-pro writer, I fight on for further recognition and damn exposure. The glass ceiling remains; the glass is now murkier but I will smash it.