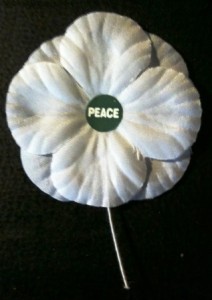 In the run up to Remembrance Sunday in Britain each November the socially symbolic power of the flower is widely evident. It’s an issue I wrote about historically in my 2011 book Radical Gardening: Politics, Idealism & Rebellion in the Garden, which has a chapter on flowers, gardens and the peace movement (specifically, the white poppy, the Peace rose, and the peace garden movement). I saw a friend the other day wearing both the red poppy of the Royal British Legion and the white poppy of the Peace Pledge Union in a lapel—the dialogue or opposition of symbolism between red and white flower, the implicit and explict political positions inscribed in each and the complicated negotiation and qualification of those positions by those wearing them. 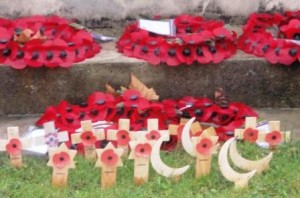 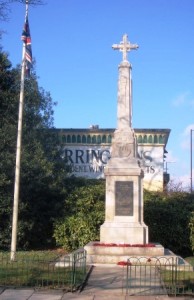 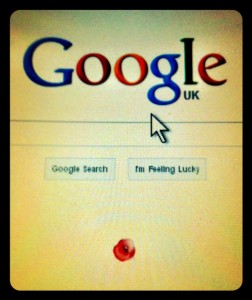 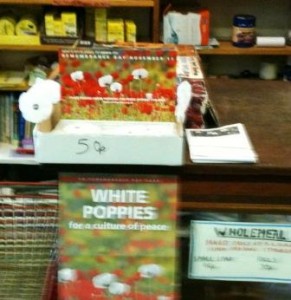 I keep thinking of the English Victorian poet Gerald Manley Hopkins, whose poem ‘Peace’ was finally published long after his death, in, well, in fact, 1918: ‘… piecemeal peace is poor peace. What pure peace … / allows the death of it?’ Wonderful lines, stark questioning: poor / pure peace.