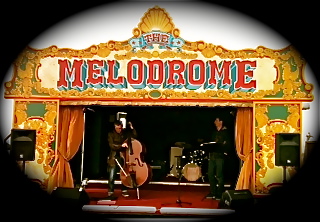 Lots more Swerve videos here and music here. We were talking about recording some of our regular gigs at The Robert Gillow to see if we could release some of the live stuff we were working up there in our residency over 18-24 months. Shame we didn’t actually manage to do that, really… 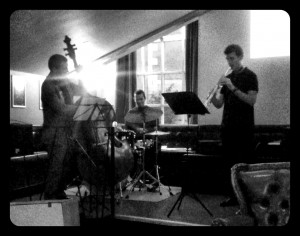 Reworked jazz standards from modern backwards, the odd reggae or pop classic, and some originals, given a swerve, a twist, in a sonic exploration of space, vibrato, percussive possibilities, meanders, melodies, intervallic contrast (soprano with bass?), chordless and bible-black. For students and lovers of jazz all around, for those who profess improvisation, for fans of oxymorons: a full sound with an aesthetic of emptiness. Nick says we take jazz standards and empty them out. Tunes everywhere. 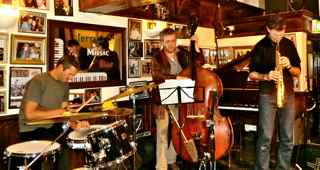 Again, see the Swerve Trio recordings and videos pages for the actual music…